Bakałarzewo lies some ten kilometers south of Filipów. The town itself lies east of the Rospuda river. The bunkers are located on the westbank, except for one 105c which can be found in a garden on the eastside, near the bridge. It's one of the most heavily defended and intact sites in the Grenzstellung. Most of the fieldpositions remain and all the armoured parts like turrets and plates were left in place. 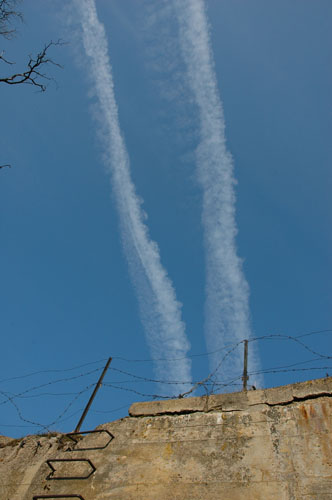